The DNA of a Titan 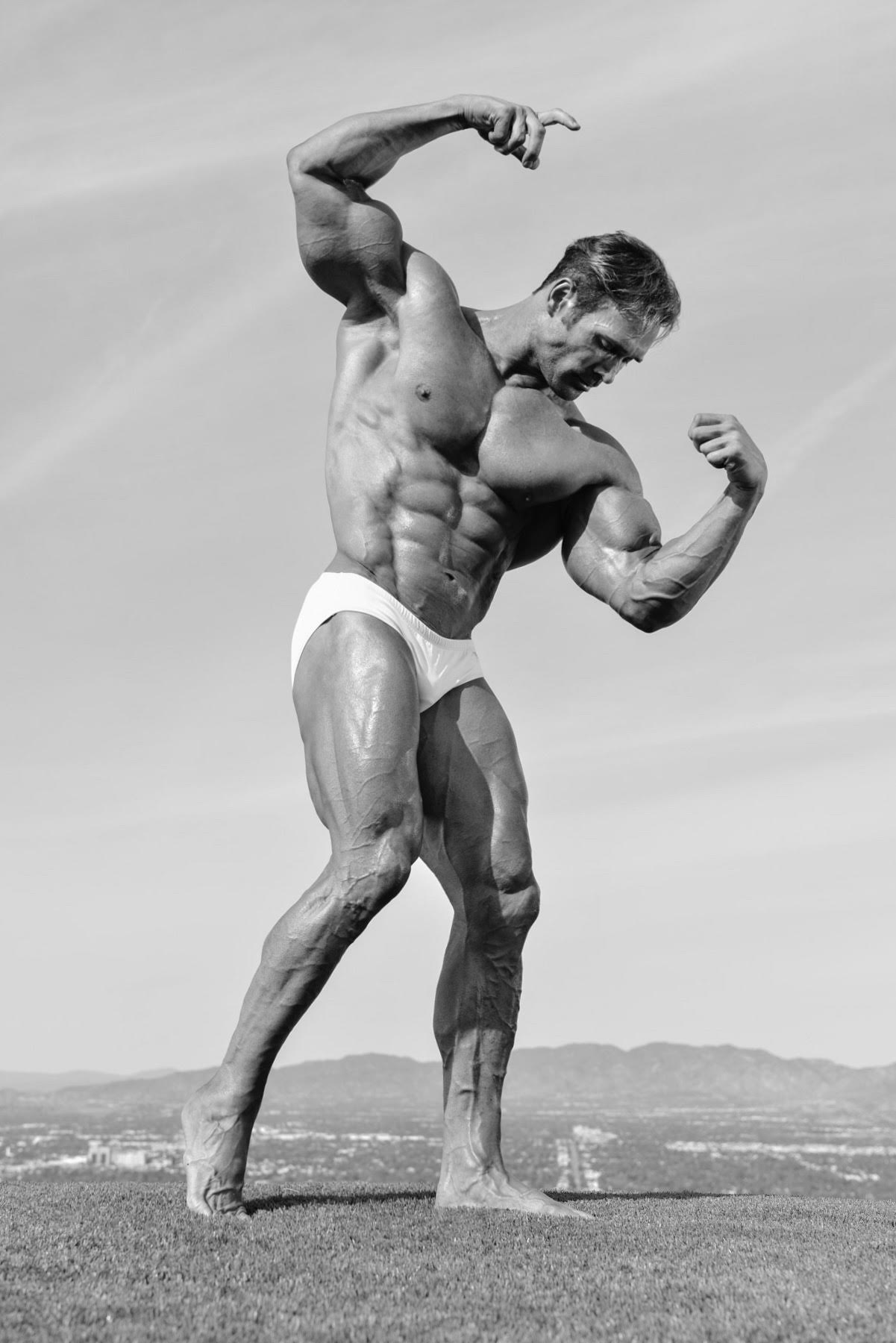 Mike “Titan” O’Hearn came from humble beginnings. He grew up on a farm in Kirkland, WA and is the youngest of 9 brothers and sisters. He began competing in bodybuilding, powerlifting, and martial arts at the age of 13. By the age of 15, he won the Teenage Washington State competitions in all three sports. When not training, he is busy writing, producing, and directing his own projects.

Mike is a real-life superhero and a renaissance man in the flesh. Like the bodybuilding greats before him, Arnold Schwarzenegger and Lou Ferrigno, Mike holds 4 Mr. Universe titles and was voted one of the 12 greatest physiques of all time by the fitness industry. Mike is a true champion, well-rounded athlete who has graced over 500 fitness covers (second to Arnold Schwarzenegger), actor and community ambassador.

Some of Mike’s accolades include: